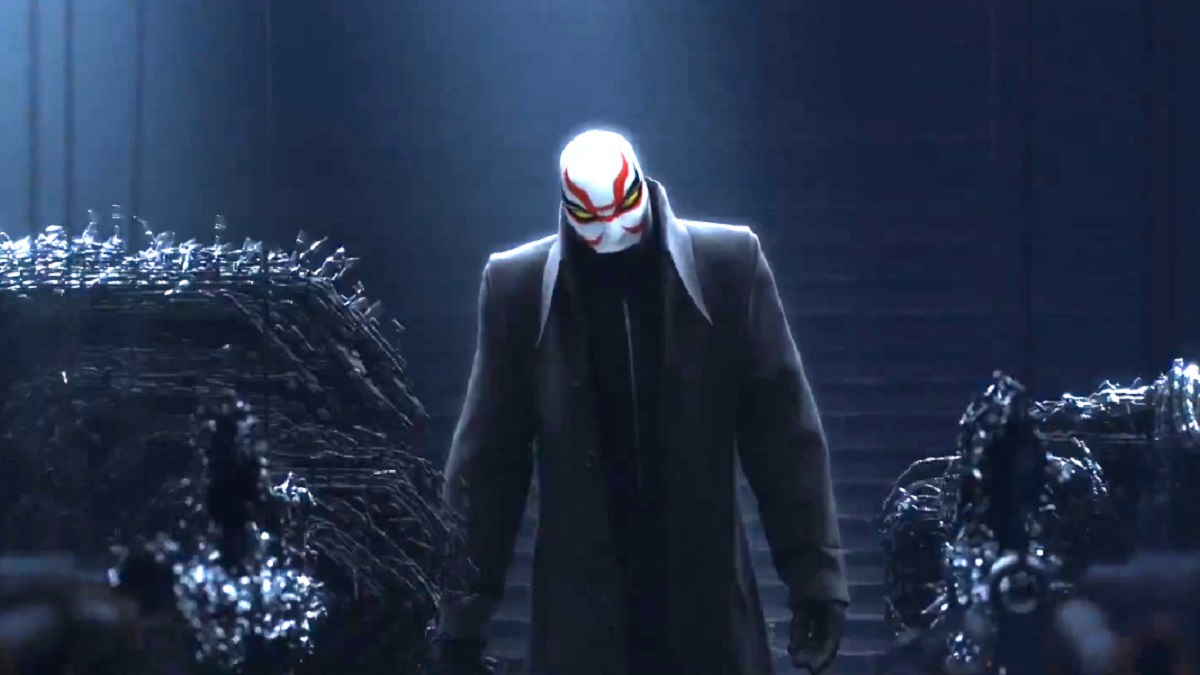 If you were asked to name the best Marvel Comics adaptation, then your mind would instantly wander to the litany of acclaimed blockbusters to emerge from Kevin Feige’s cinematic universe. Similarly, if you were asked to name the finest Academy Award-winning animated superhero movie, then the chances are high Spider-Man: Into the Spider-Verse would roll off the tip of your tongue, which leaves Big Hero 6 overlooked on both fronts.

Which is strange when you think about it, considering the action-packed adventure racked up $657 million at the box office, scooped the Oscar for Best Animated Feature, holds respective critical and audience scores on Rotten Tomatoes of 90 and 91 percent, launched spinoff series Baymax!, and even features a Stan Lee cameo, along with a post-credits scene featuring the Marvel legend.