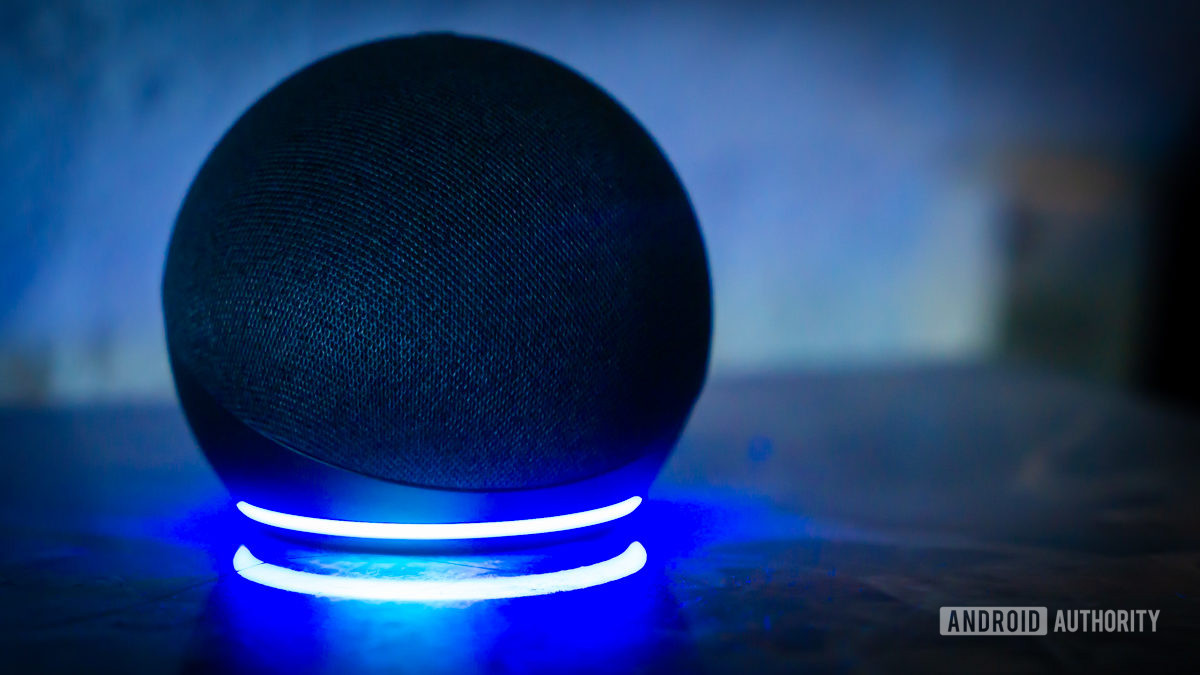 The new smart home interoperability standard, Matter, is gradually finding its way to a number of smart home devices. The latest company to roll out Matter support for its devices is Amazon.

On the company’s blog, Amazon announced that it is taking a phased approach to its Matter support rollout and that it had completed the first phase of this project. According to the company, this first wave of implementation brings Matter support to 17 different Echo devices, plugs, switches, and bulbs.