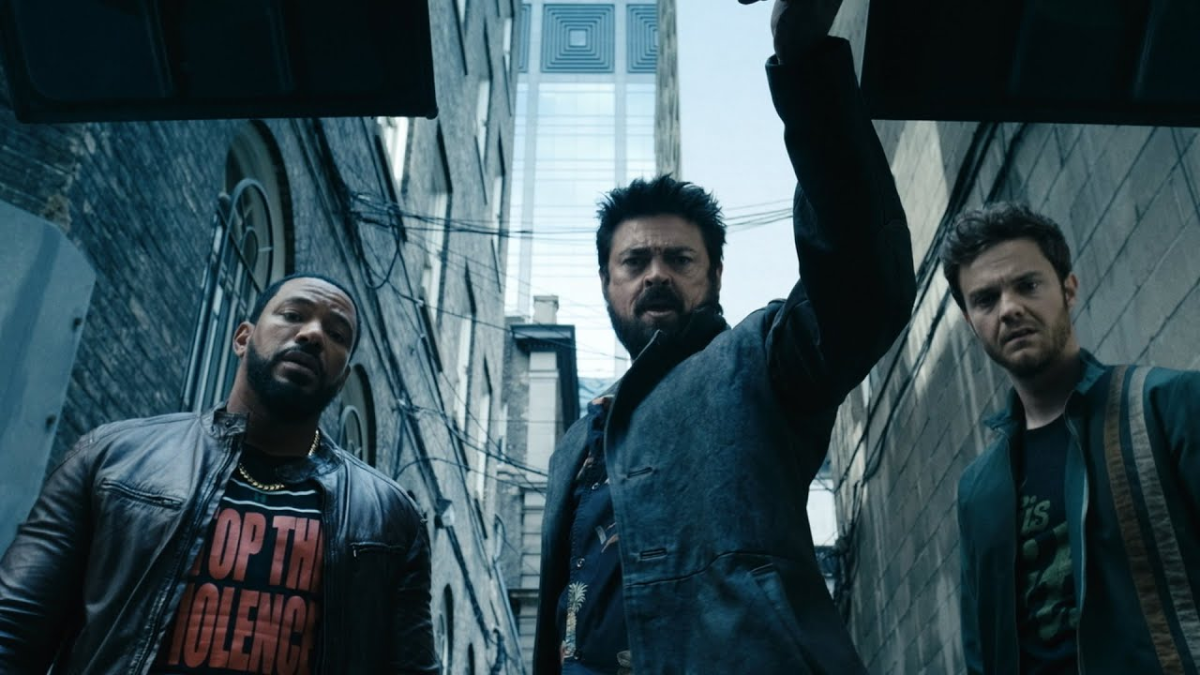 The hit Amazon series The Boys tells a dark, violent superhero story. Because of its massive popularity it is getting a spinoff series to accompany it and further expand its universe titled Gen V.  The head of Amazon’s television department, Vernon Sanders, weighed in how the two series compare.

Sanders believes that if you are a fan of The Boys you will love Gev V. “We have connections to The Boys universe and cast sort of peppered carefully throughout the season. So there are lots of Easter eggs that I think fans will love,” he states.