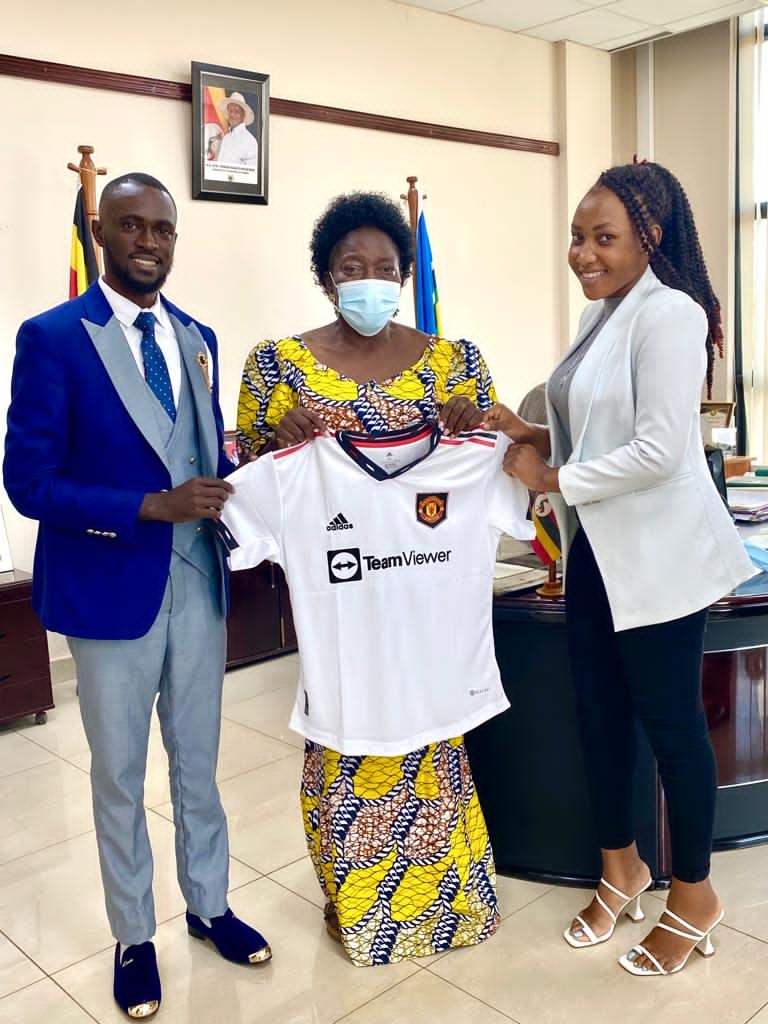 As UNSA elections gears up over 10 students’ leaders from different Universities battle for the presidency of Uganda National Students Association (UNSA) in the forthcoming elections and Elijah Mutabaazi is one of them.

Mutabaazi is the current Guild President St Lawrence University, after winning his rivals in the highly contested elections which paved way for him to lead the best technology and innovation University in Uganda.

He also known for his famous slogan “Voice of the Voices” that sparked off a challenge on different social platforms which made him trend overall Uganda and surprisingly won the elections.

According to the UNSA interim chief said, the elections which will take place on the 16th of January at Seeta High School main campus.

He has won several awards in different categories with the recent being crowned as the best news anchor in Luganda language in inter-university media challenge competitions.

Elijah is a journalist (Luganda News Anchor) who has appeared on several television stations in Uganda to try out his anchoring skills and left marks.

He is a staunch supporter of President Yoweri Kaguta Museveni and he subscribes to National Resistance Movement (NRM) the current ruling party in the country. However Elijah has a dream to contest for Member of Parliament on NRM ticket in 2026 in his home village (district)

Elijah has championed for better welfare of students, prioritizing for improvement on teach infrastructures at the university, he also advocates for scholarships for students who have excelled in academics, sports to be awarded highly through his office of Guild President which earned him a name and respect to the public

UNSA is an umbrella organization for all students in Uganda. It was formed in 1988 to mobilize students, by virtue of the position students occupy as the vanguard of the youth and due to their endowments of enlightenment, energy and selflessness.

The Uganda National Students Association (UNSA) is made up of over seven (7) million students from Secondary/High School, Tertiary and Vocational Institutions and Universities

The post  Am Prepared; Mutabaazi of St. Lawrence vow to win the UNSA Presidential polls appeared first on Watchdog Uganda.