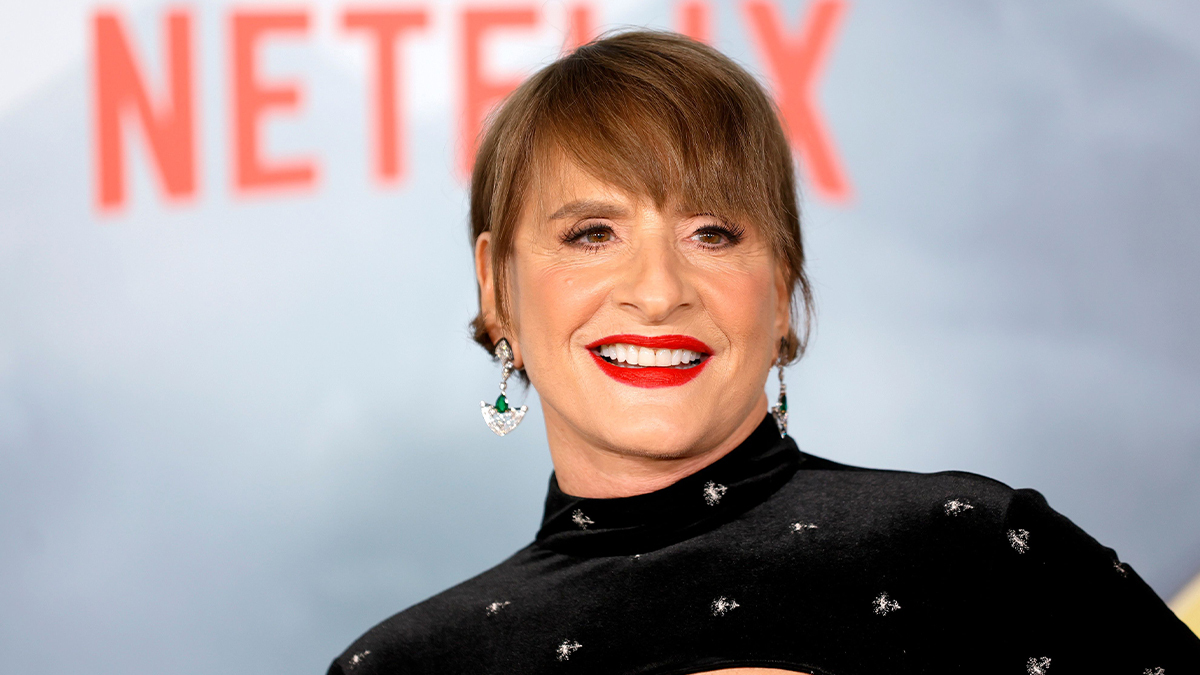 Agatha: Coven of Chaos is adding a new member to their rank, or should we say troupe as this series looks like it could be swinging in the musical direction with the addition of Broadway legend Patti LuPone. The three-time Tony award-winning actress has been added to the ever-growing cast as anticipation mounts for the spin-off series.

Though not a musical itself WandaVision produced one of the most memorable songs of the year with ‘Agatha All Along’ which went on to win an Emmy. It wasn’t just this song, but also the ever-changing theme song in WandaVision that showcased just how important music was to this series. Now, with the addition of LuPone we have to wonder if this will continue in Agatha: Coven of Chaos.