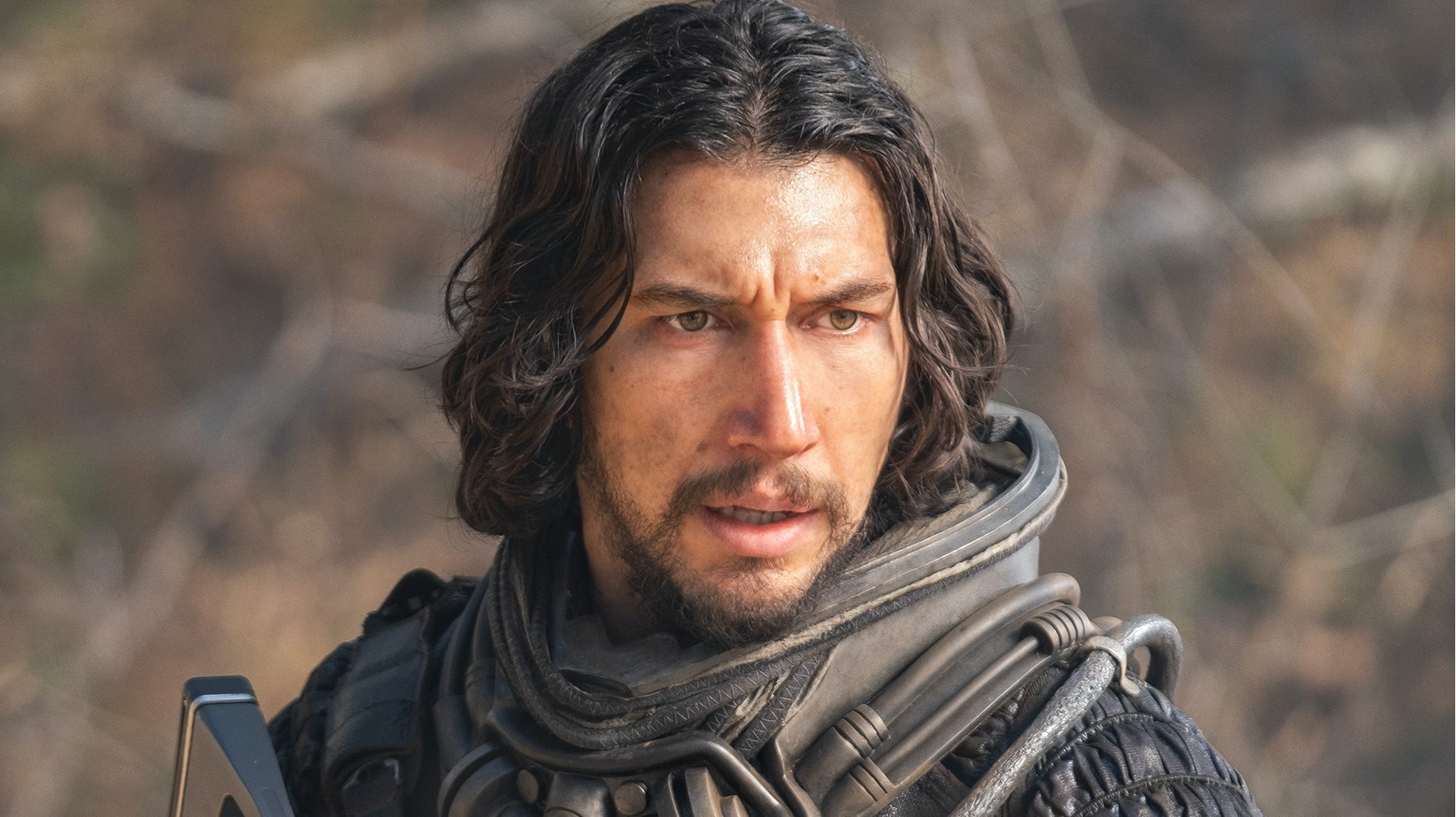 Barbie versus Oppenheimer is and will continue to be the uncontested marquee box office matchup of 2023, in no small part due to how farcical of a duo the two films are, but Sony Pictures may have just gifted us with the perfect appetizer in the form of another high-profile theatrical bout.

With the distributors having pushed the release date of the Adam Driver-led sci-fi thriller 65 back by a week, now releasing on March 17 as opposed to its previously scheduled date of March 10, the film will now be squaring up against Shazam! Fury of the Gods at the box office, per Deadline.