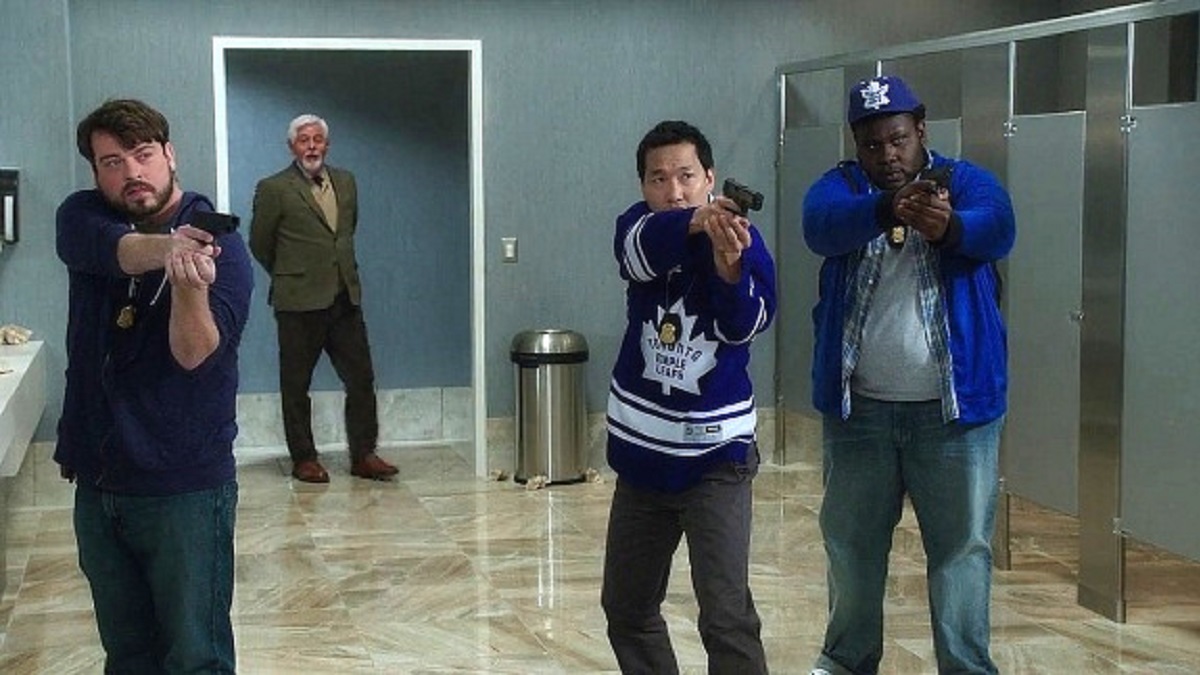 Jim Carrey literally spent decades turning down the opportunity to make a sequel to Dumb and Dumber, and while the eventual result did end up making a tidy profit at the box office, it was a pale imitation and altogether more spiteful exercise in gross-out comedy than its beloved predecessor.

Refitting Carrey’s Lloyd and Jeff Daniels’ Harry as outright idiots and borderline creepy old men instead of the bumbling buffoons audiences had fallen in love with back in 1994, the Farrelly brothers’ follow-up took a pasting from critics and audiences alike, not that it stopped the film from racking up $170 million in ticket sales.