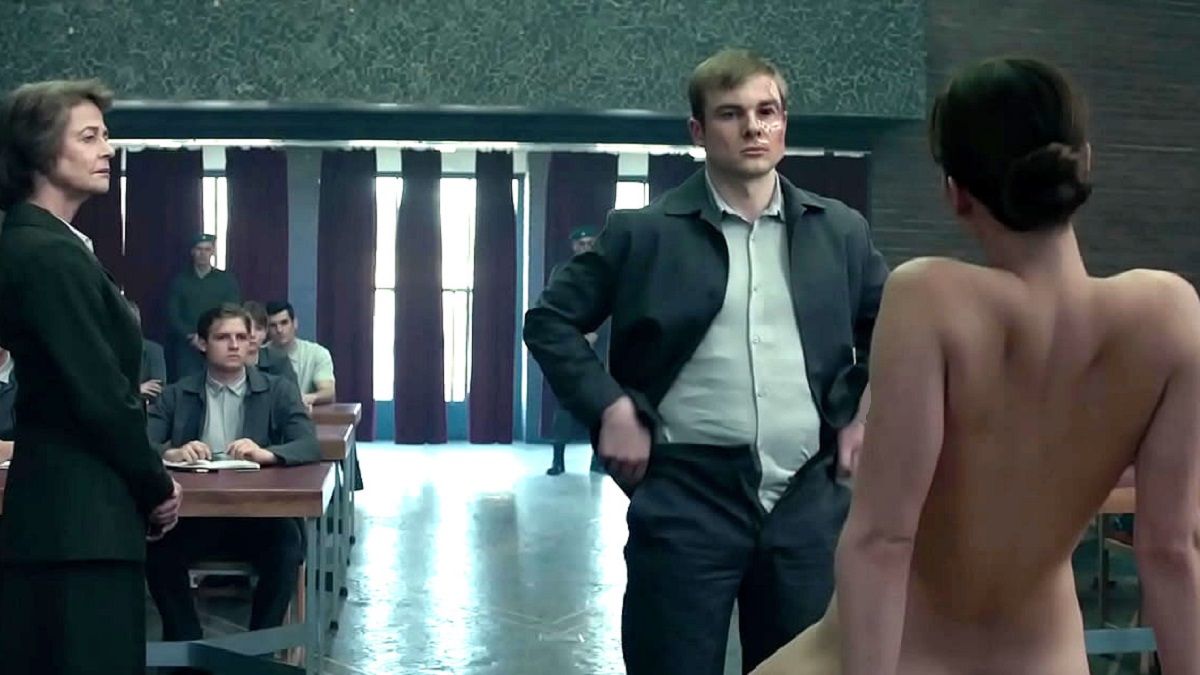 As the old saying goes, sex is one of the easiest things to sell to a mainstream audiences, which is probably one of the main reasons why the unstoppably uninteresting Red Sparrow proved to be such a sleeper hit at the box office after releasing in March of 2018.

It certainly wasn’t because of rave reviews, anyway, with director Francis Lawrence’s literary adaptation failing to even reach the middle of the road on Rotten Tomatoes, with a 45 percent critical score being barely superseded by a 49 percent audience average. The cast may have helped sell the project, to be fair, but we’ve got a sneaking suspicion titillation may have been the order of the day.