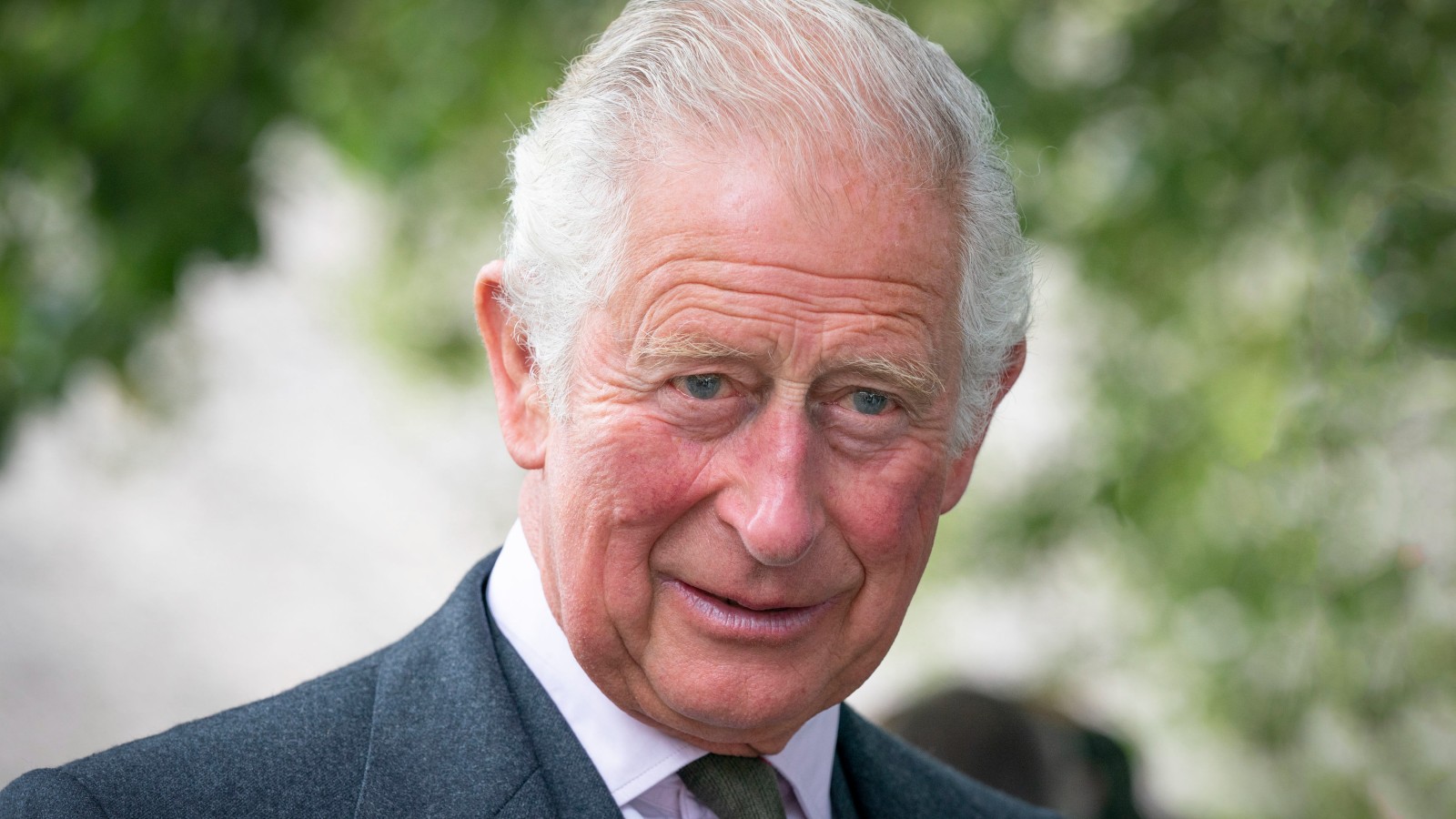 Families are complicated. Throw in the British monarchy, and the complications are compounded with crowns. It is public knowledge that there has been a big falling out between Prince Harry and his family since he stepped away from royal life, but one royal expert believes that he and wife Meghan Markle will still be invited to King Charles’ coronation on May 6 despite rumors to the contrary.