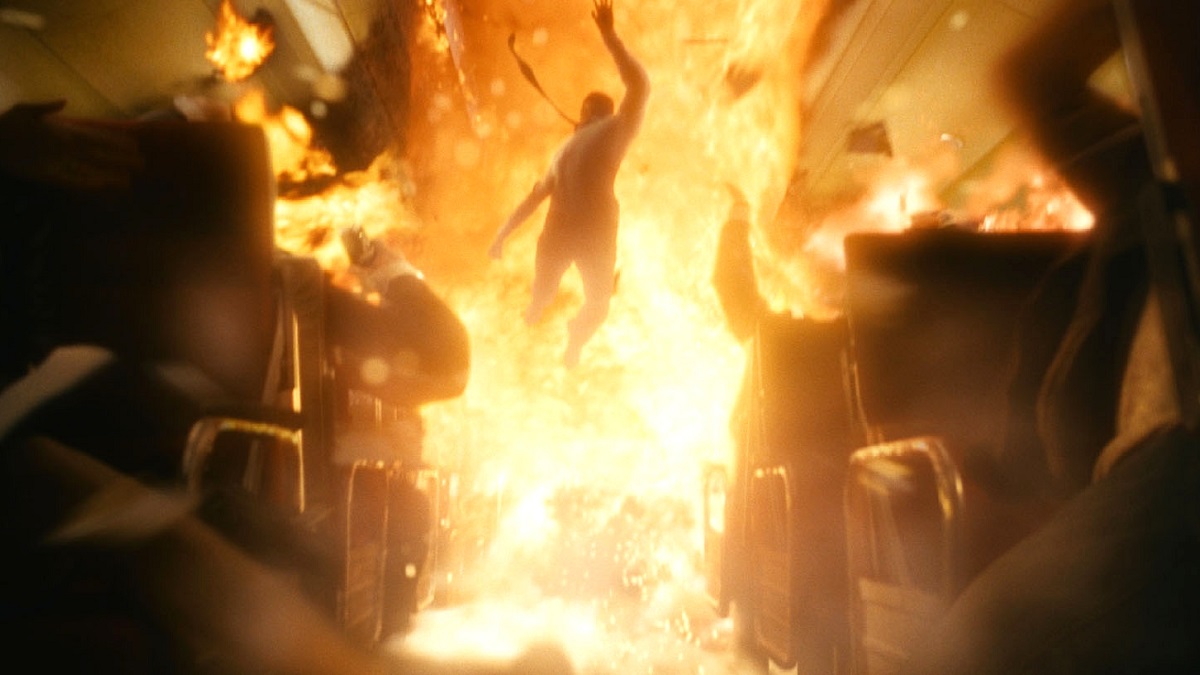 Having instantly marked himself out as a filmmaker to keep an eye on after blowing everyone away with his debut feature Moon, Duncan Jones was under pressure to deliver with his sophomore effort from behind the camera. Sticking to what he knew best, Source Code took him back into the realm of high concept sci-fi, and we’d be selling things short to say it worked a treat.

The fast-paced and frantic time loop tale netted almost $150 million at the box office on a budget just shy of $32 million, landed a Certified Fresh Rotten Tomatoes score of 92 percent, gained an 82 percent user rating on the aggregation site from over 100,000 votes, and continues to capture the imagination on streaming a decade after its initial release.