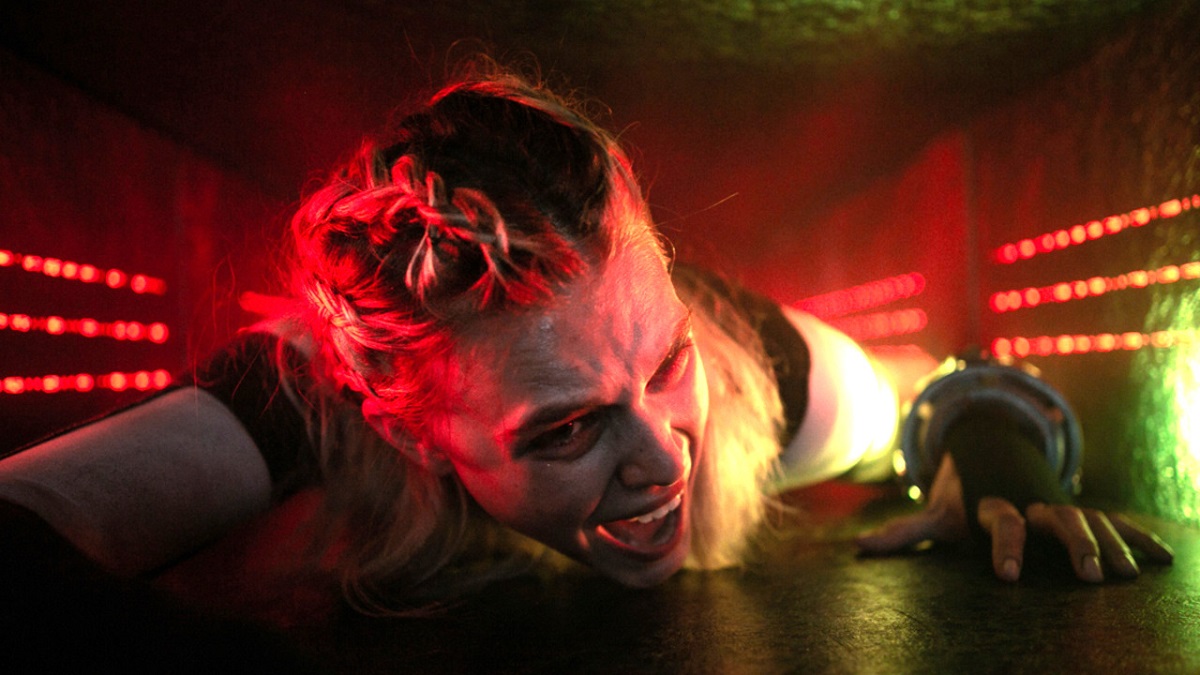 A lot of people have such intense feelings of claustrophobia that they can’t even watch a movie that deals almost entirely with confined spaces, meaning that even the most hardened sci-fi aficionados will actively be missing out on Meander, one of the most unsung genre gems to emerge in the last couple of years.

Writer and director Mathieu Turi’s nail-biting survival thriller laced with futuristic trappings can broadly be described as a one-person Cube, finding Gaia Weiss’ Lisa waking up in a rodent-esque tube with no idea how she got there after accepting a car ride from a mysterious handsome stranger.