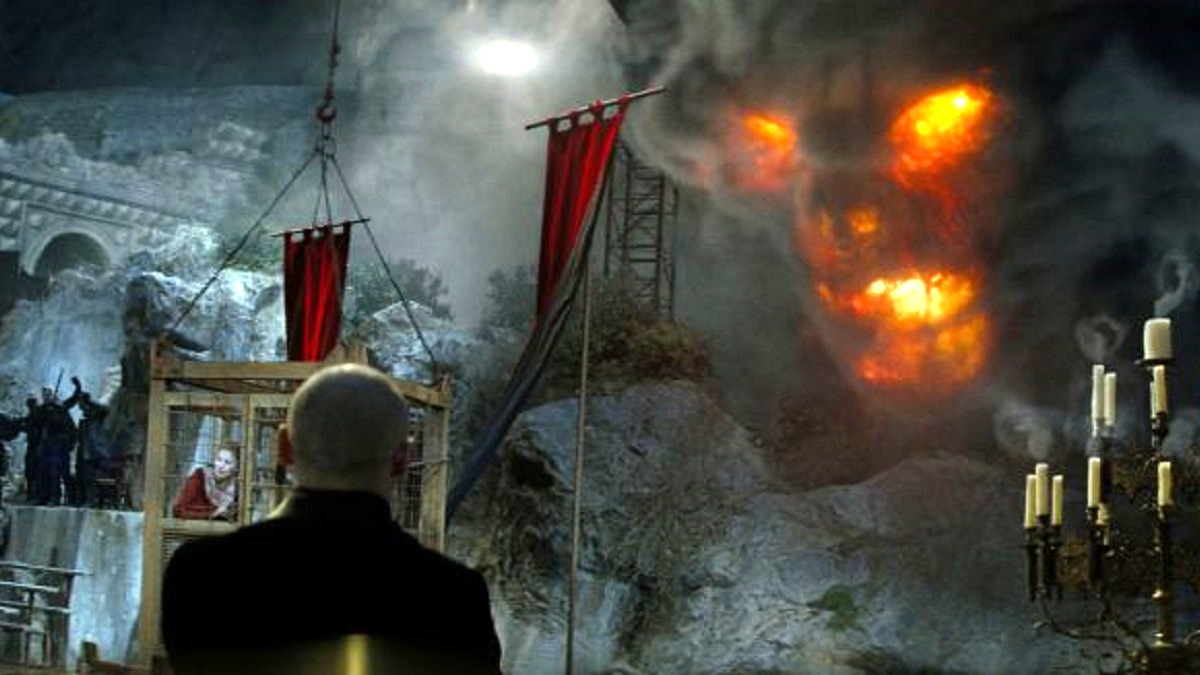 One of the defining cinematic trends of the 2000s and early 2010s was the insatiable desire to turn every semi-popular literary series rooted in fantasy into a live-action blockbuster, despite the fact an alarmingly high percentage of them failed to make it past a single installment, of which Inkheart was just one of many.

It was obvious what Warner Bros.’ long game was when the studio swooped in to secure the rights to Cornelia Funke’s whimsical adventure saga, with the opening book being followed by sequels Inkspell and Inkdeath, while the basic premise of a father/daughter duo possessing the ability to bring storybook characters to life by reading aloud contained limitless potential.