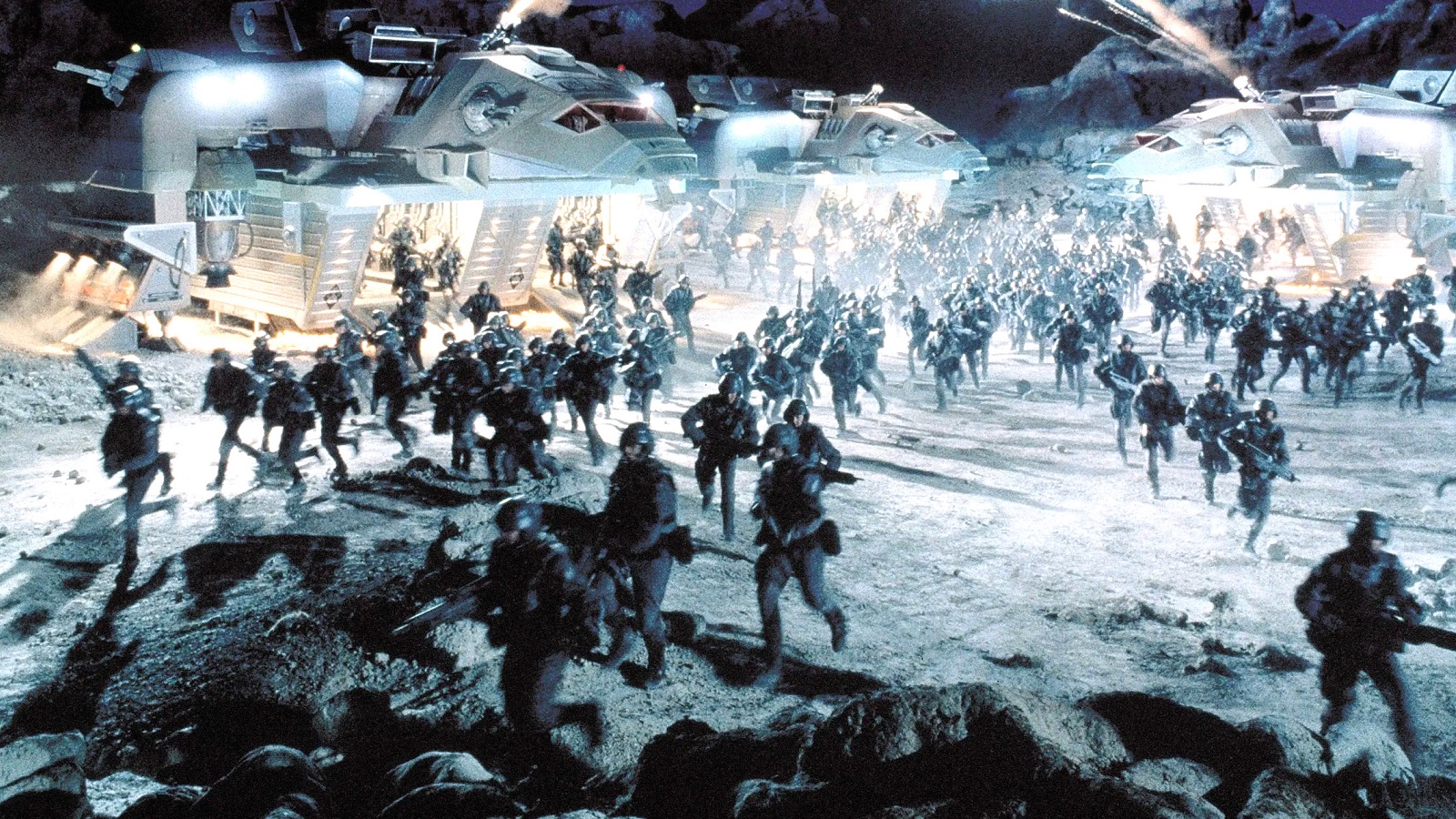 Only in Hollywood could a box office bomb end up launching a franchise that spawned a pair of direct-to-video sequels, two feature-length animes, and an animated TV series, but fans are just glad they got to see more of the Starship Troopers universe, even if the additional content is for the diehards only.

The blockbuster sci-fi appeared to go over many people’s heads when it first hit theaters in November 1997, with critics dismissing it as the latest in a long line of braindead, effects-heavy shooters with nothing under the surface, while audiences were only willing to part with $120 million in ticket sales, not ideal for a production that cost in excess of $100 million.