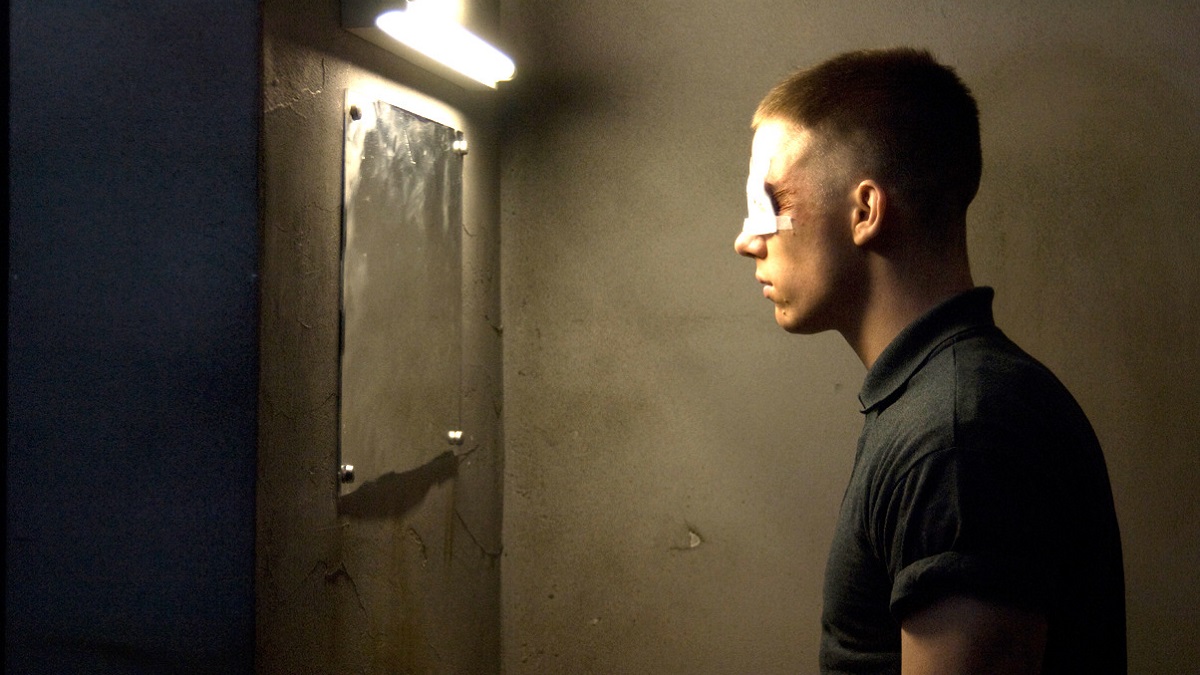 There are so many movies available to watch in so many different ways on any number of platforms, that long-forgotten and overlooked titles emerge from out of nowhere to find a new lease of life that nobody saw coming. The latest honoree of the accolade is 2012’s lo-fi British action thriller Offender, and it’s been making quite the splash.

As per FlixPatrol, the hard-hitting tale of Peaky Blinders and Gangs of London star Joe Cole seeking revenge on the thugs who brutally beat his pregnant fiancee has become the number one most-watched title on iTunes in the United Kingdom, while it’s also sitting in eighth position on the Irish ranks, and has comfortably secured a spot on the global rundown, too.