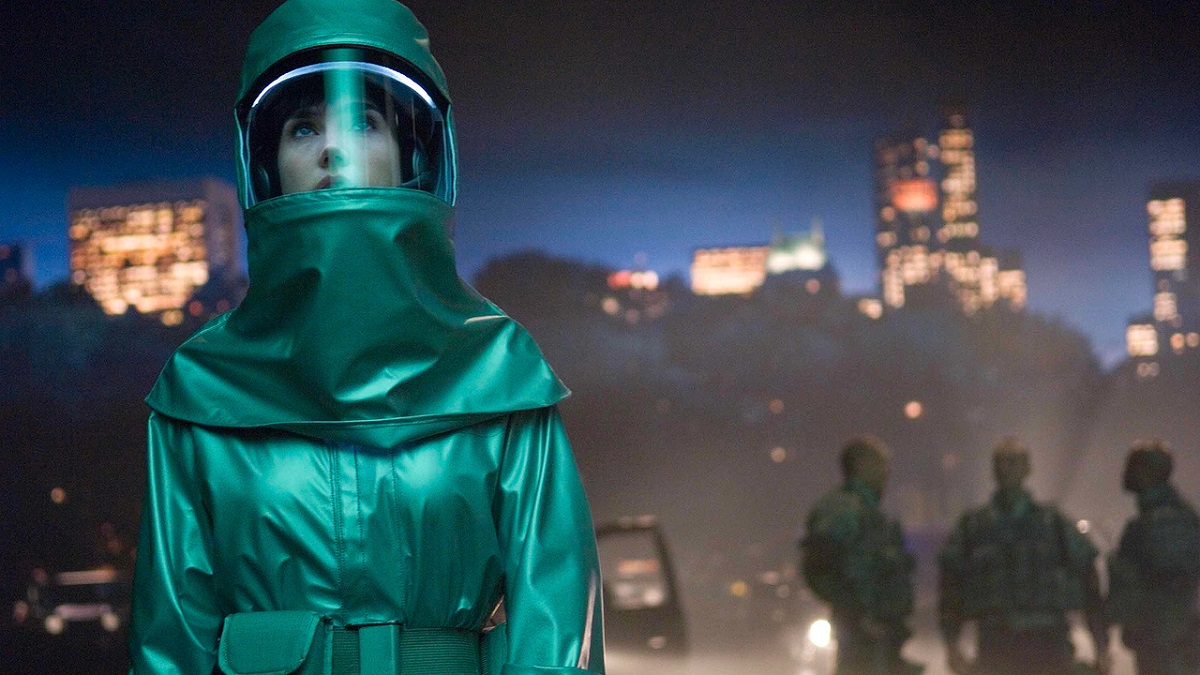 Keanu Reeves and sci-fi have a complicated relationship, with the actor’s clear love of the genre hardly reflected in the quality of the movies he makes set within it. There’s been highs and lows during his decades-long association, but none of them fared quite as dismally with critics as The Day the Earth Stood Still.

Sure, 1995’s awful Johnny Mnemonic may have been treated ever so slightly worse on Rotten Tomatoes thanks to its 18 percent score – compared to the 20 percent scraped together by Scott Derrickson’s $80 million remake of the 1951 classic – but the former performed much better in terms of its audience average, and it didn’t receive any Razzie nominations, either.