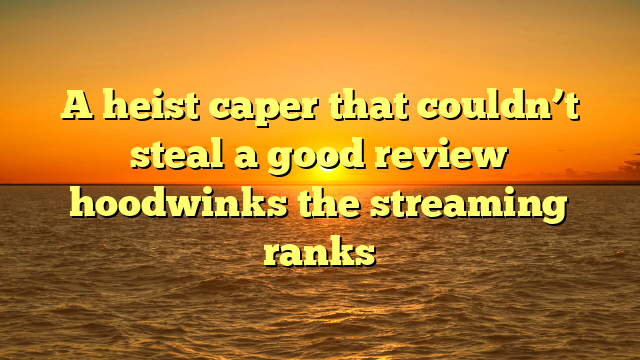 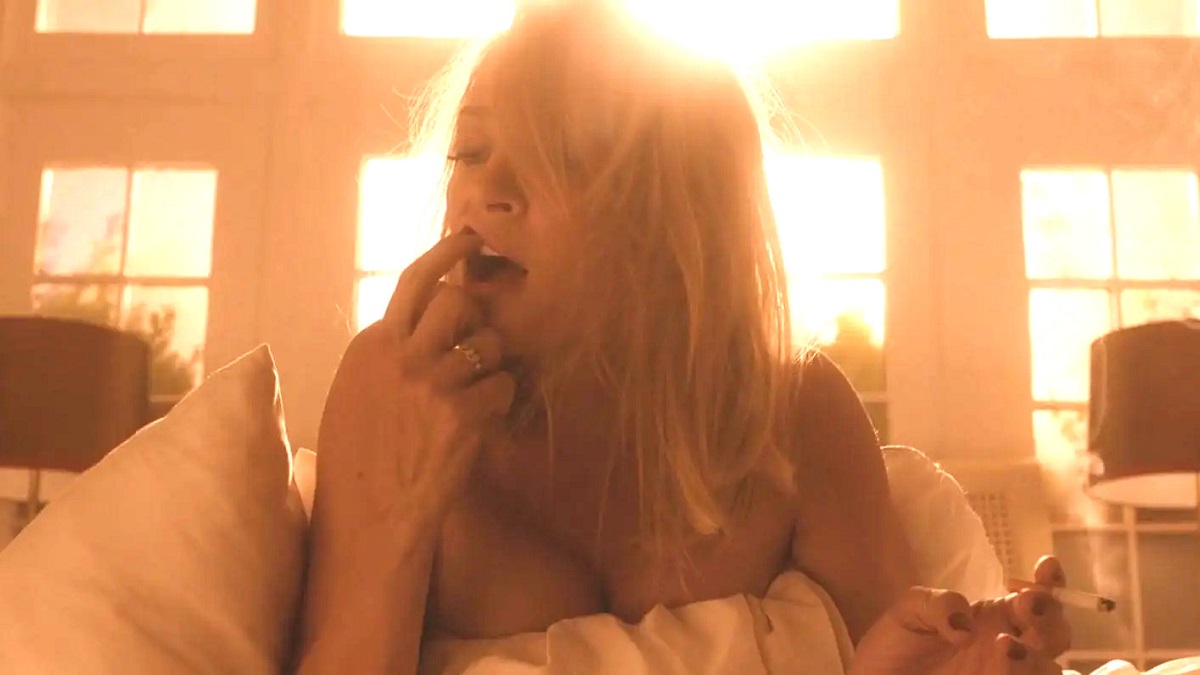 When done right, the breezy heist comedy is always worth checking out when you want to kick back and relax to something that’s equal parts undemanding and entertaining, but when it goes horrendously wrong, though, you end up with something like 2018’s The Con Is On.

There was plenty of talent in front of the camera, but director James Oakley ended up going zero-for-two behind it. The filmmaker’s first feature The Devil You Know was shot in 2005 but didn’t release for another eight years, while his sophomore effort (that took either five or 13 years to arrive depending on how you look at it) scored a big fat zero on Rotten Tomatoes.