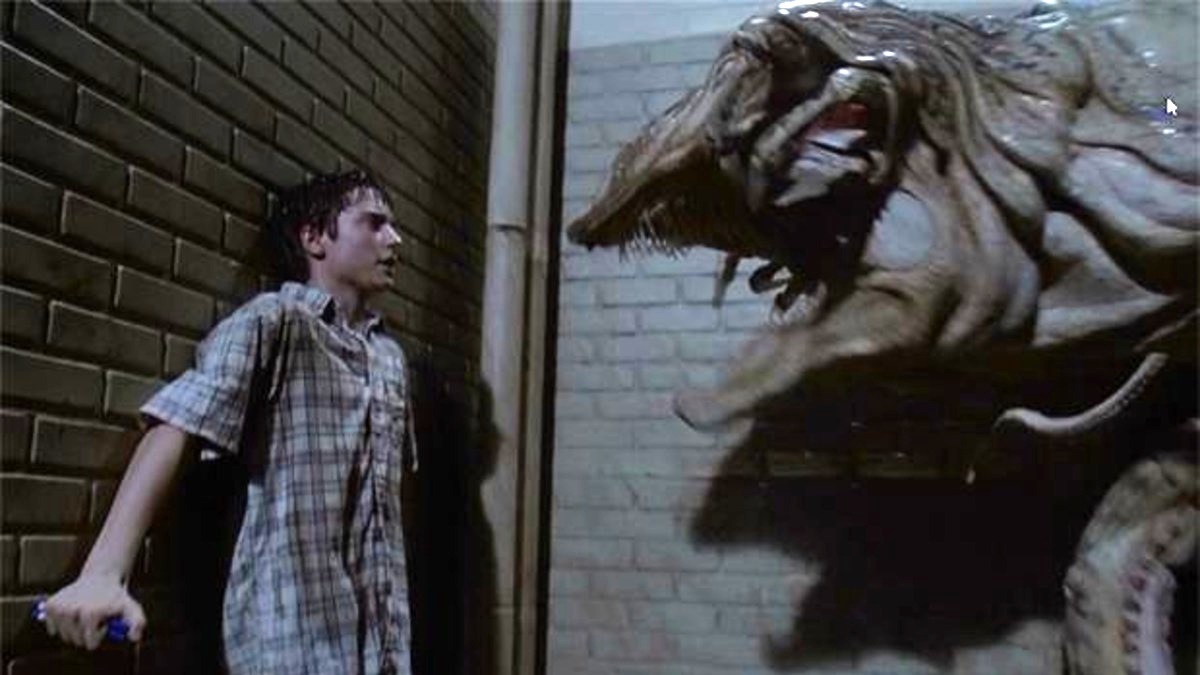 Any movie that bears even the slightest of similarities to an earlier and more successful spiritual successor is in danger of being tarred with the dreaded “ripoff” brush, but we can all agree that The Faculty deserves to be put on its own pedestal.

At the time of the cult classic’s original 1998 release, critics were quick to beat Robert Rodriguez’s sorely underrated psychological sci-fi horror to a great deal of John Carpenter’s back catalogue – with The Thing at the top of the list – as well as Invasion of the Body Snatchers, Carrie, and Scream. The latter does sort of hold water, though, seeing as both were penned by Kevin Williamson.