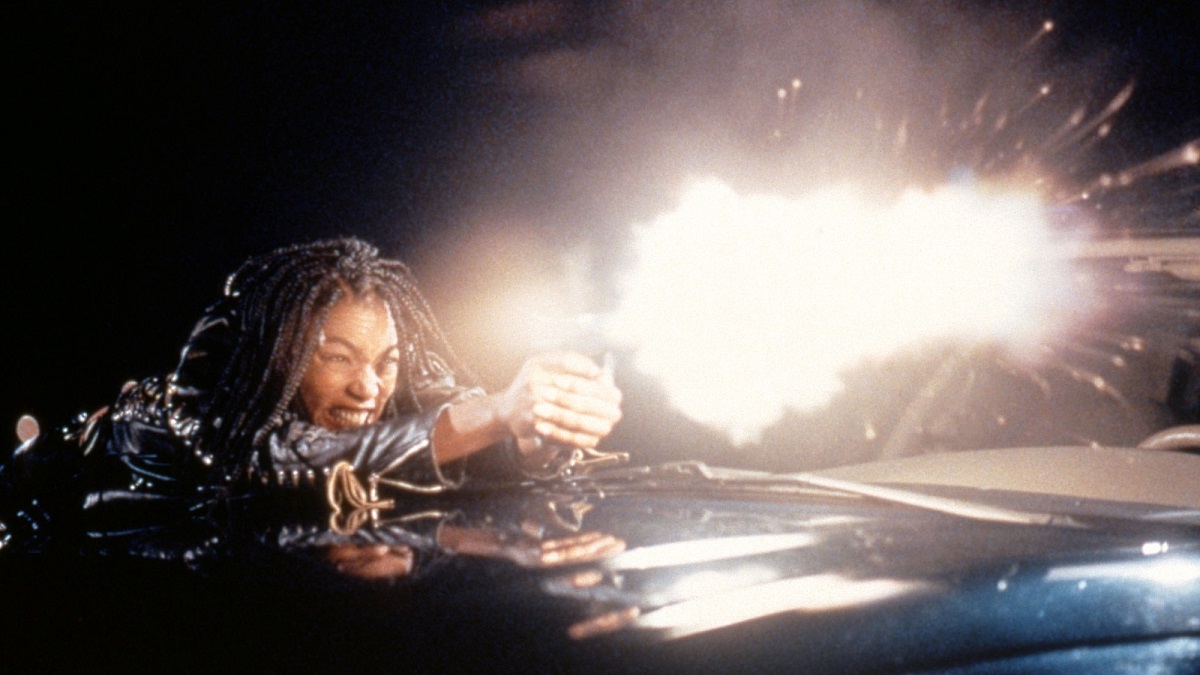 On the surface, a blockbuster-sized sci-fi thriller from the director of Point Break – which also happened to be co-written and produced by Terminator 2: Judgement Day’s James Cameron – sounds like a shoo-in for success, but things couldn’t have gone much worse than they did for Kathryn Bigelow’s Strange Days.

The stylish cyberpunk spectacular was arguably ahead of its time, leaving audiences exceedingly disinterested as a result. Ralph Fiennes’ former cop now sells VR recordings on the black market that allow users to relive the memories of other people, but one accidental uncovering of a murder leads him down a rabbit hole to unravel the mystery and expose a far-reaching conspiracy.