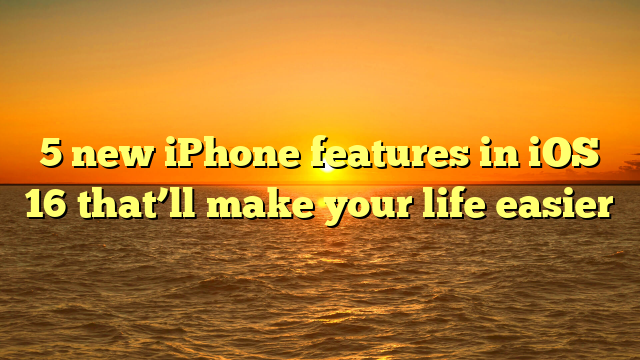 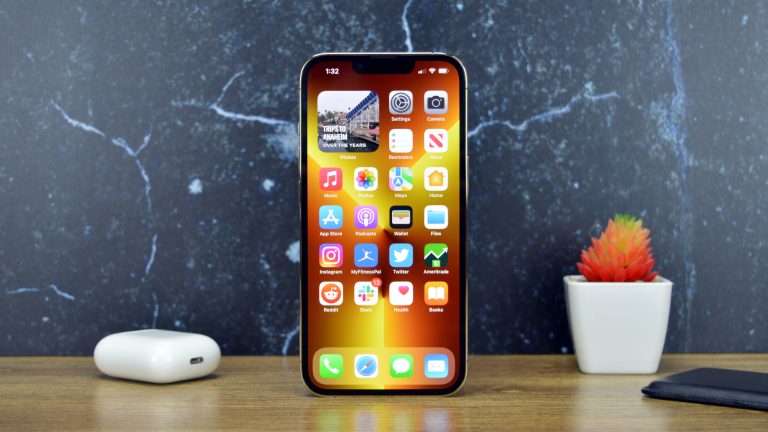 With August creeping up around the corner, we’re only a few short weeks away from the official iOS 16 release. Barring any unforeseen developments, iOS 16 will arrive in late September, a few days after the iPhone 14 drops. As we saw at WWDC, iOS 16 is chockfull of new features and performance enhancements that, taken together, will certainly improve the overall user experience.

If you happened to miss the WWDC keynote and aren’t exactly sure about what the iOS 16 release will bring to the table, we’ve got you covered. Below, we’ve highlighted 5 iPhone features in iOS 16 that will certainly make your life a little bit easier. 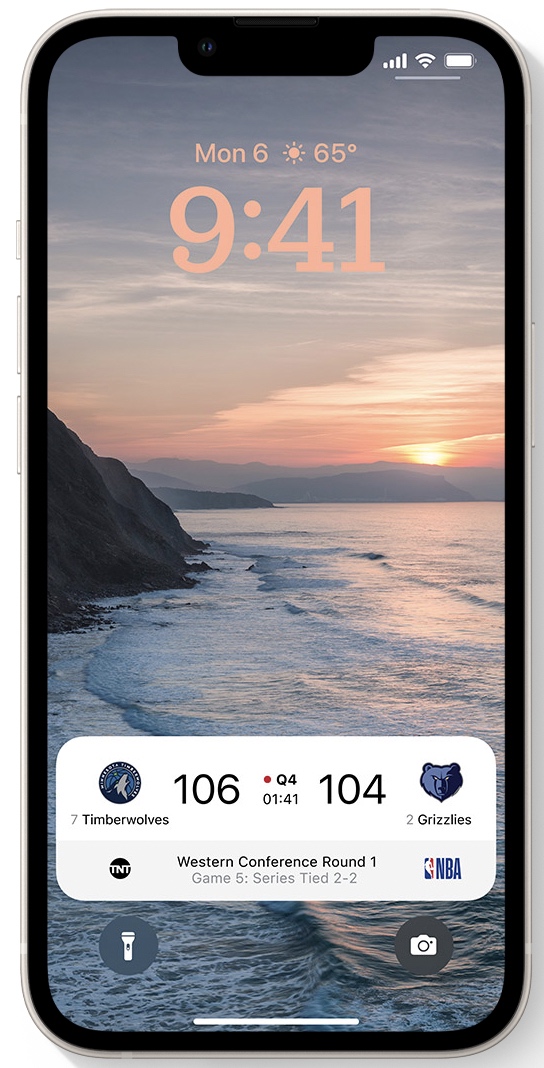 Right off the bat, we have to start with Live Activities. While this feature may not arrive until iOS 16.1, it’s definitely one feature from the iOS 16 release that I’m incredibly excited about.

With Live Activities, users can keep tabs on certain events in real-time directly from the lock screen. So, for example, imagine you’re keeping tabs on a basketball game in progress. Rather than opening up your iPhone, unlocking it, and firing up the ESPN app, you’ll be able to see the live score as it changes right from the lock screen.

Another intriguing use case is the ability to track an impending Uber or food delivery service without having to access the app directly. 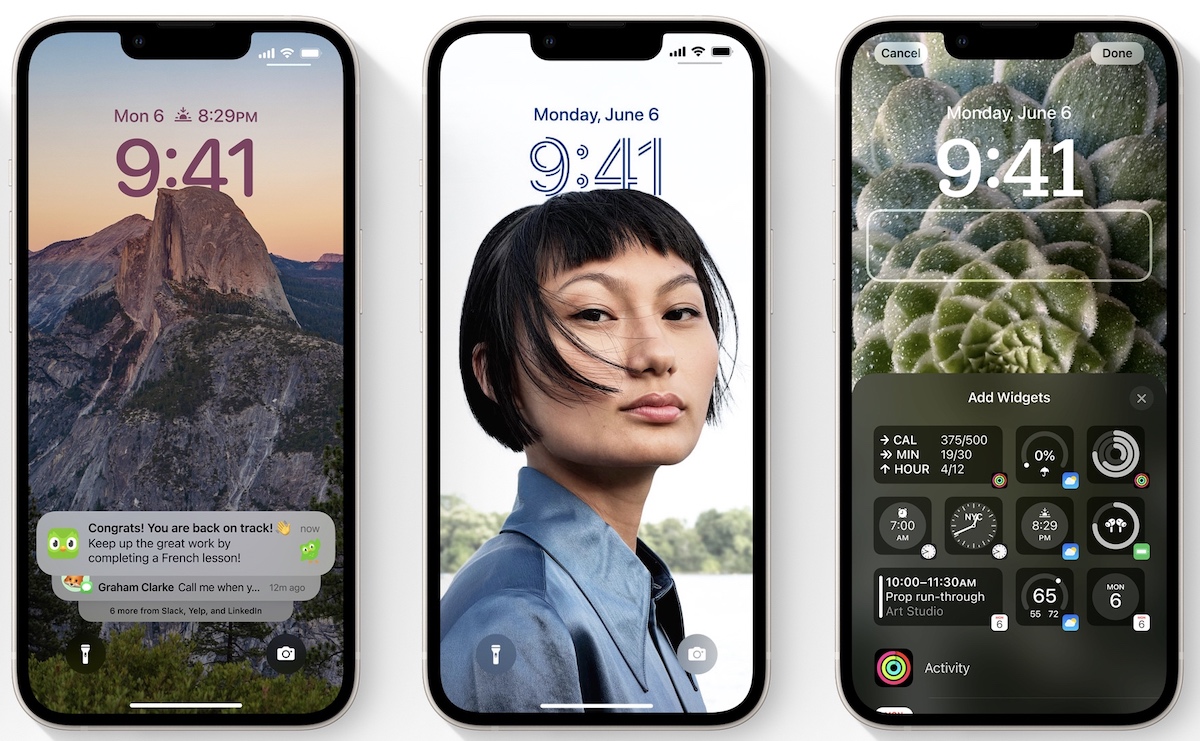 Compared to Android, Apple has historically shied away from letting users tweak the look and feel of their device. With the iOS 16 release, that’s poised to change.

Undoubtedly, one of the more highly anticipated iOS 16 features is the ability to customize the look and feel of the iPhone lock screen. As Apple demonstrated at WWDC, this includes the ability to choose between a wide array of fonts, colors, designs, backdrops, and background wallpapers. The possibilities are seemingly endless and will surely be a hit with users.

One cool feature about Apple’s implementation is that users can save multiple lock screen designs and easily shuffle between them throughout the day or however they want.

Another feature from the iOS 16 release that will make your life easier is Apple Pay Later. Apple Pay as it stands now is already a seamless and intuitive experience. And with Apple Pay Later, Apple will be taking the service to the next level.

With this new feature, iOS 16 users won’t have to pay the full price of an item at the point of sale. Rather, users can spread the payment into 4 installments over the course of six weeks. Even better, iOS 16 users can do this at no extra cost.

“Apple Pay Later is available for purchases in apps and online when customers check out with Apple Pay,” Apple notes. “And it’s built into Wallet so customers can easily track what they owe and when they owe it.”

Apple’s Mail app has never been a fan favorite amongst power users. Still, the app has steadily improved with each passing iOS release. And so, with the iOS 16 release, Apple is finally adding a feature that users have wanted for years.

At long last, the iOS 16 release will allow iPhone users to schedule emails to send ahead of time. To take advantage of this feature, users will simply have to long-press the send icon and the option will appear.

With iOS 16, tracking packages made via Apple Pay will be a lot easier. This is due to Apple integrating a tracker directly into the Wallet app. Naturally, Apple has made it easy for merchants to add this integration to their apps.

When implemented, updated information about a package in transit along with other order details are easily accessible.

Wallet presents a dashboard that displays a customer’s active and completed orders. People can choose an order to view details about it, like the items they ordered and fulfillment information for shipping and pickup. The system displays the information you provide in the dashboard and detail views.