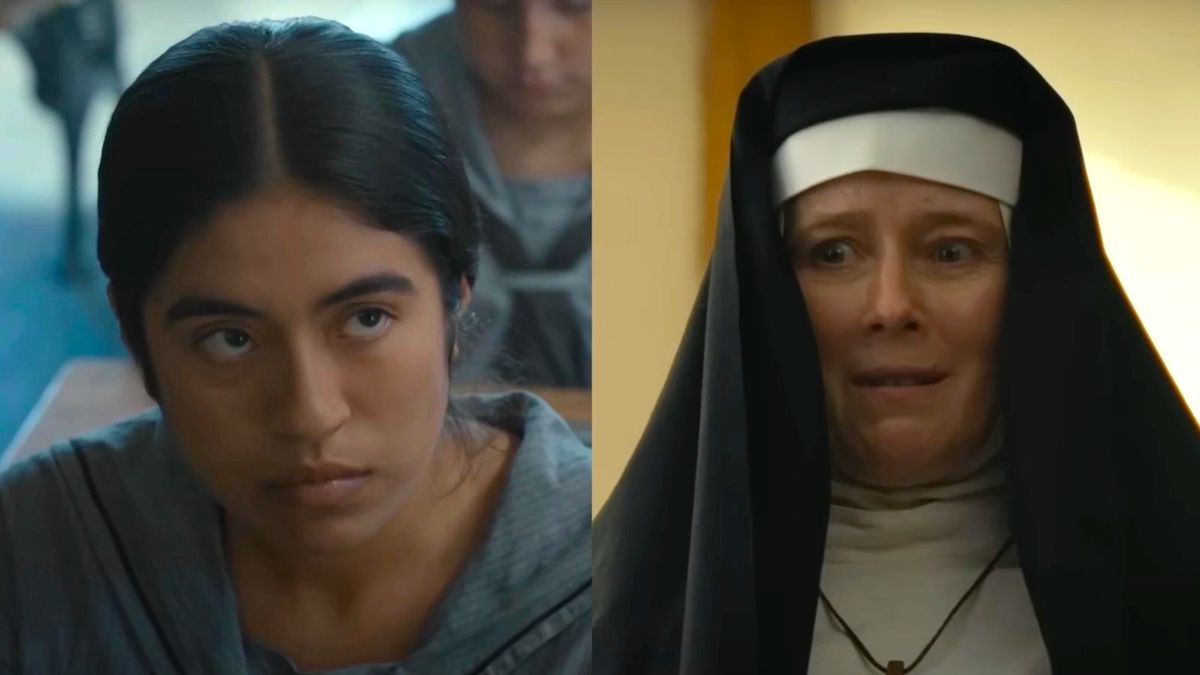 The Yellowstone universe is growing once again with the addition of 1923, and the first episode is packed full of high stakes and heavy emotions for every character to shoulder. One of the most heartbreaking storylines introduced to the universe so far is that of young Native American women at a boarding school in Montana.

Aminah Nieves and Jennifer Ehle play opposite roles in the school, but they’re both subjected to violence and malevolence at the hands of those who should be helping and guiding them. In a chat with TV Line, both Ehle and Nieves spoke about the brutality witnessed in the first episode and what that means for the future of the series.