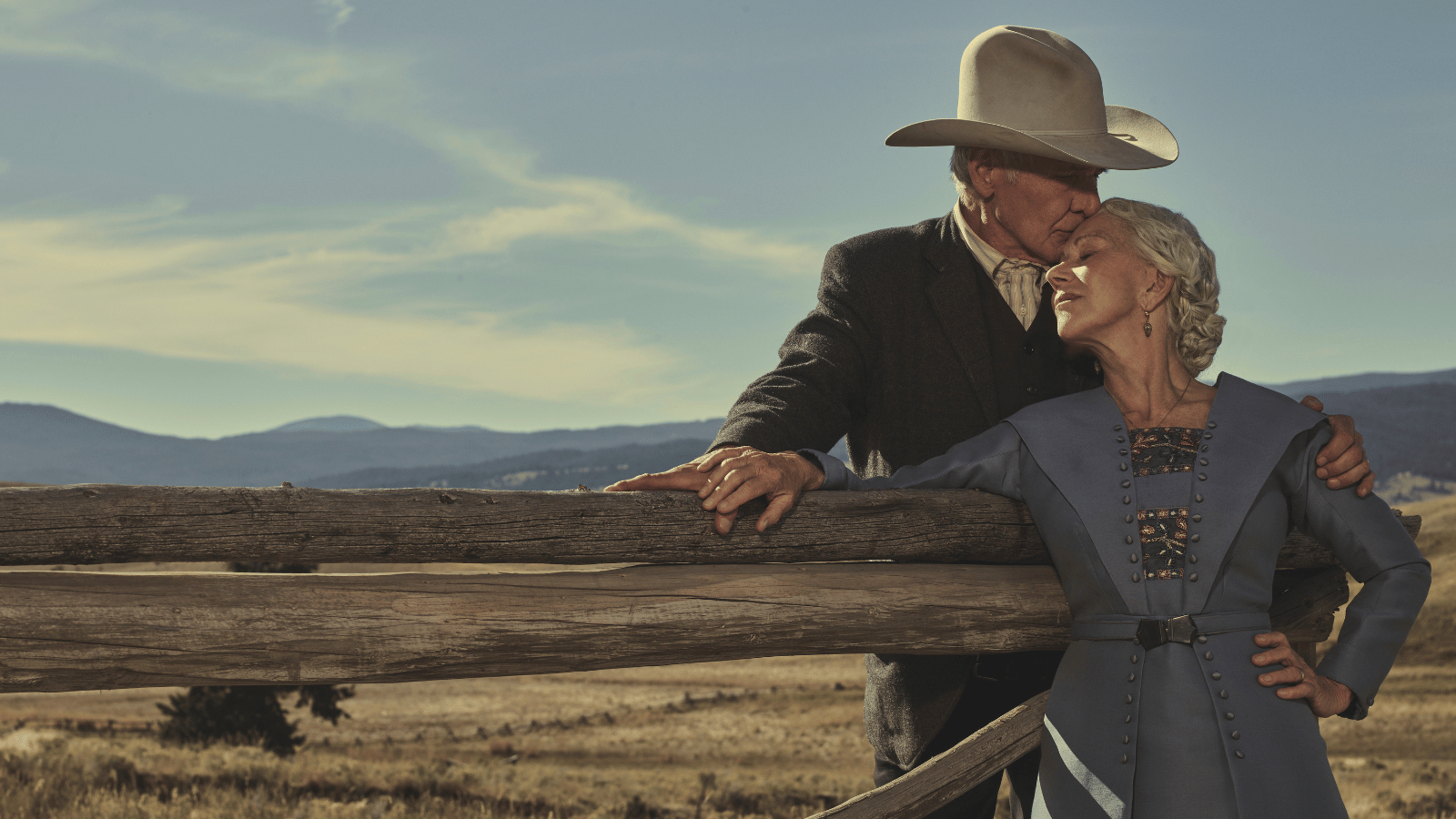 Yet another Yellowstone series has arrived on our screens courtesy of Taylor Sheridan and Paramount Plus, serving as a prequel to the original series and a sequel to the 1883 series, 1923 follows the Dutton family as they face the hardships of pandemics, historic droughts, and the Great Depression. The series is already off to a flying start as it instantly became the most-watched premiere in Paramount Plus’ history.

The series was released over the weekend and according to the channel, it became their most-watched U.S. premiere by a long shot. It was so far and away the highest numbers they had ever pulled in that it surpassed the previous record holder by nearly 80 percent. The series premiered on Dec. 18 to 7.4 million viewers in total, across Paramount Network, Paramount Plus, and one run on CMT, beating out the channel’s other major successes including Halo, Tulsa King, and Sheridan’s own 1883.